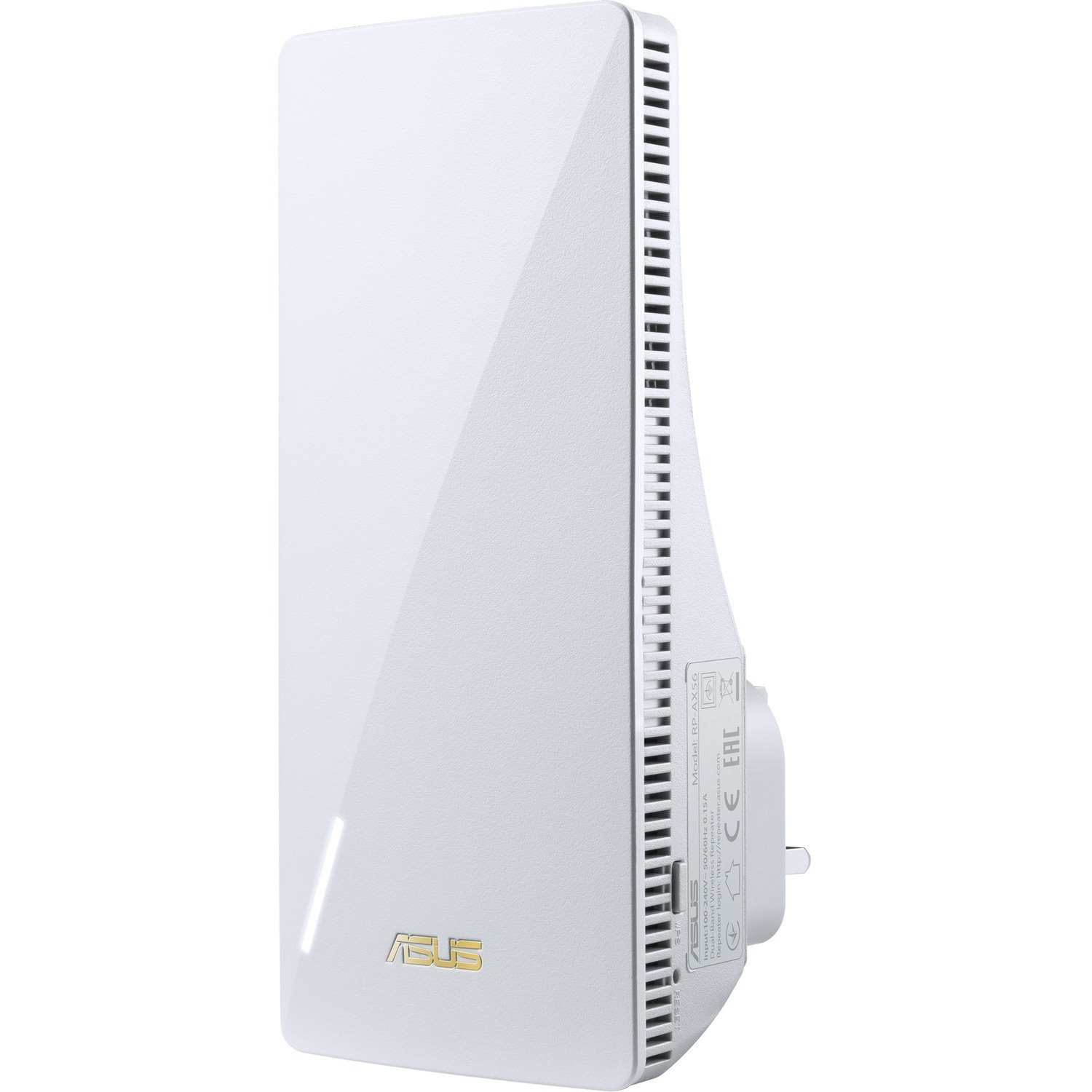 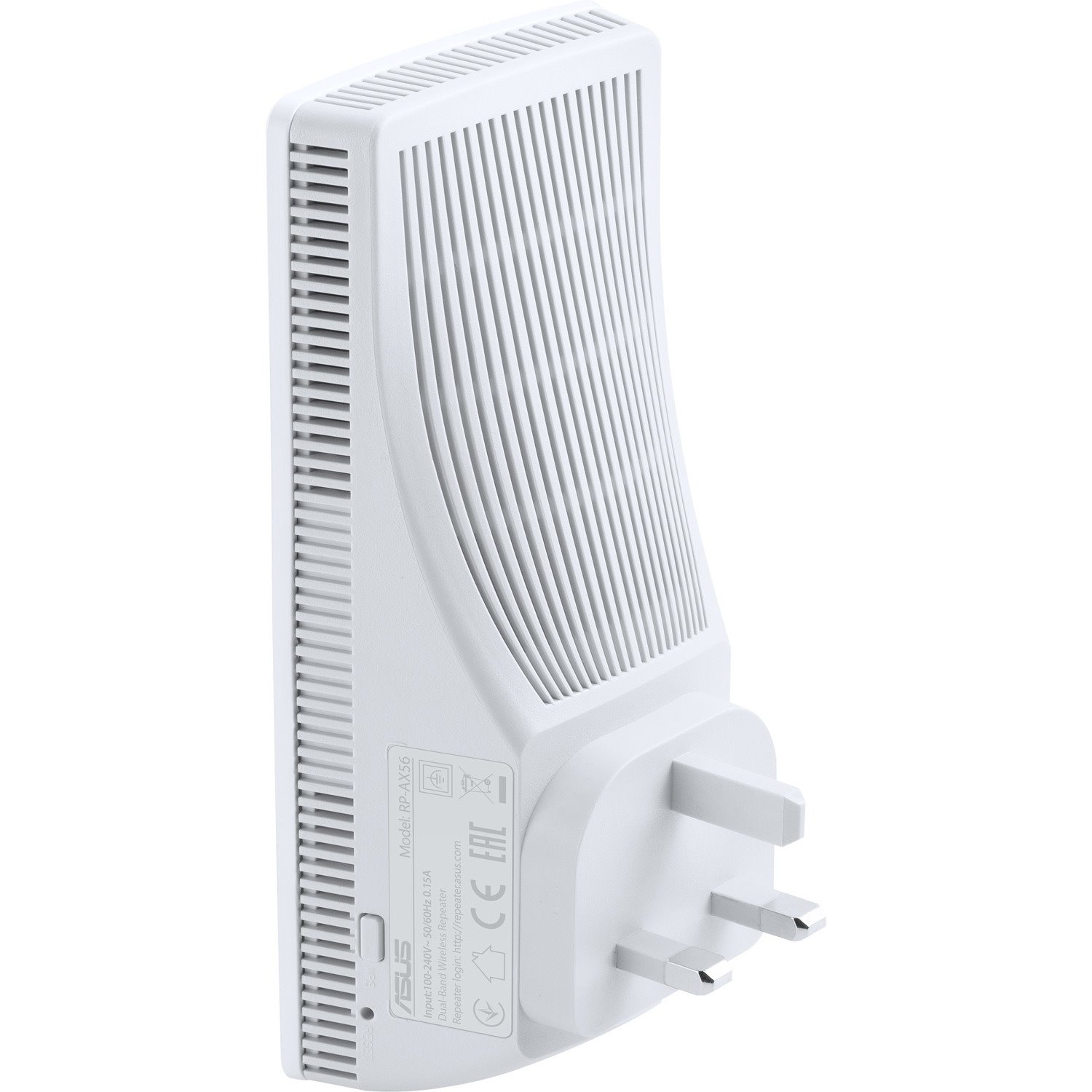 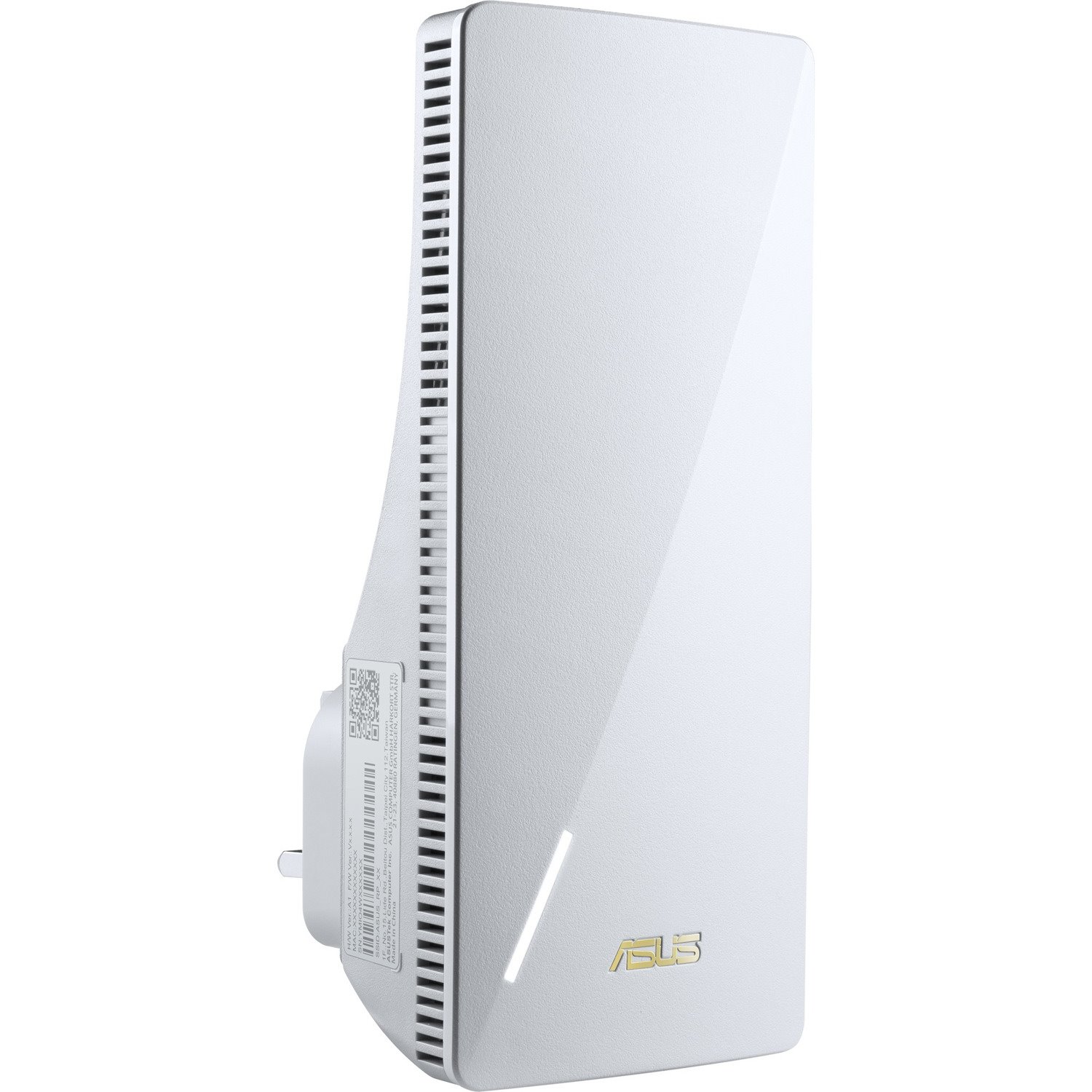 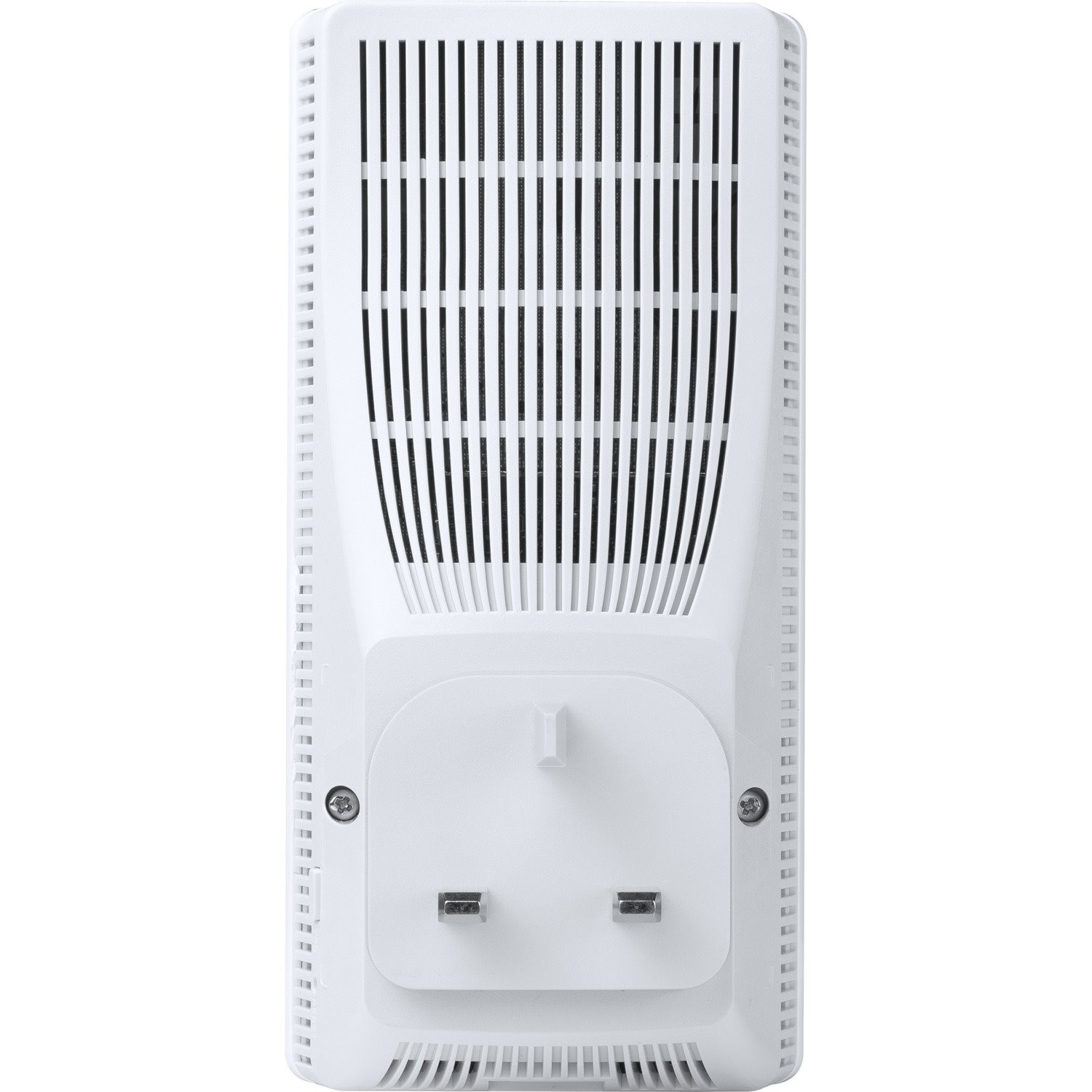 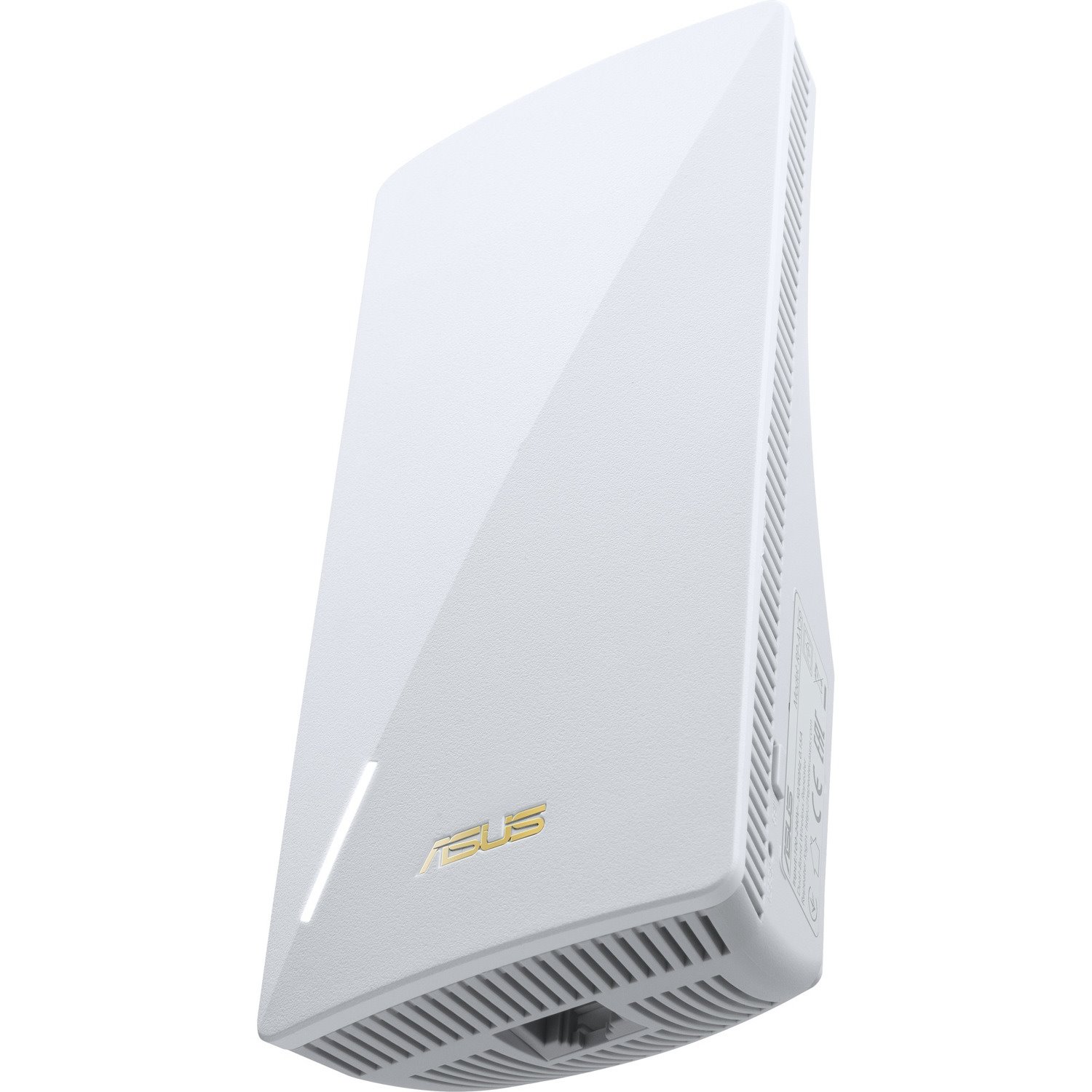 ASUS RP-AX56 is a WiFi 6 AiMesh extender and WiFi range extender that lets you easily expand your current wireless network to deliver powerful and seamless connectivity to every corner of your home. In addition to whole-home WiFi, when used with AiMesh routers, RP-AX56 can extend those AiMesh routers?features.

AiMesh is incredibly easy to use, but that doesn't mean it's not powerful. When it is part of an AiMesh network, RP-AX56 still provides comprehensive features and easy central control of all settings from the ASUS Router mobile app or ASUSWRT. So great features like AiProtection, QoS and Parental Controls work across the entire network, ensuring that no-one can bypass them by connecting to a different router. Just remember to always connect your highest-specification router to your internet service.